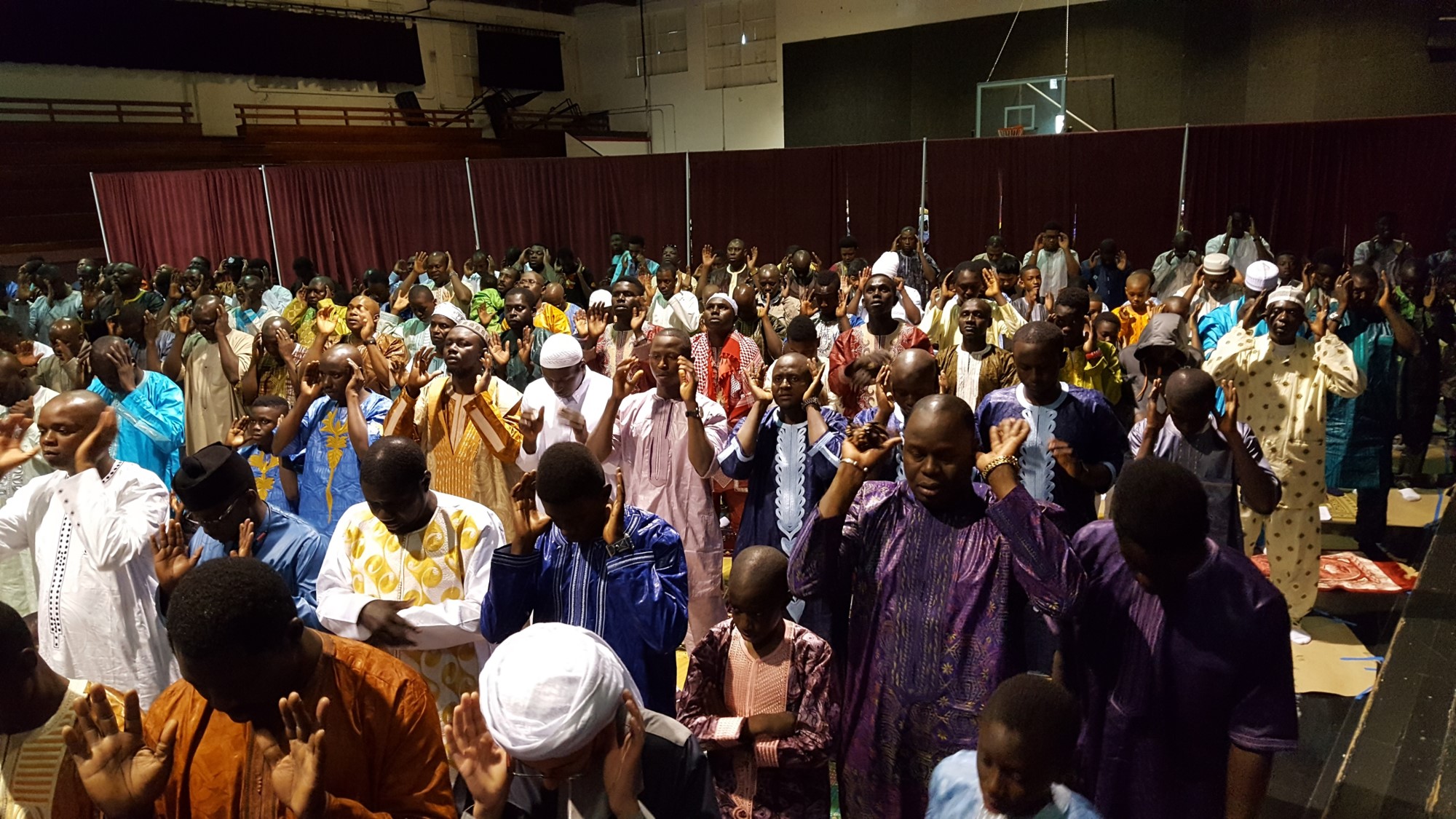 Indeed, in the creation of the heavens and the earth and the alternation of the night and the day are signs for those of understanding. 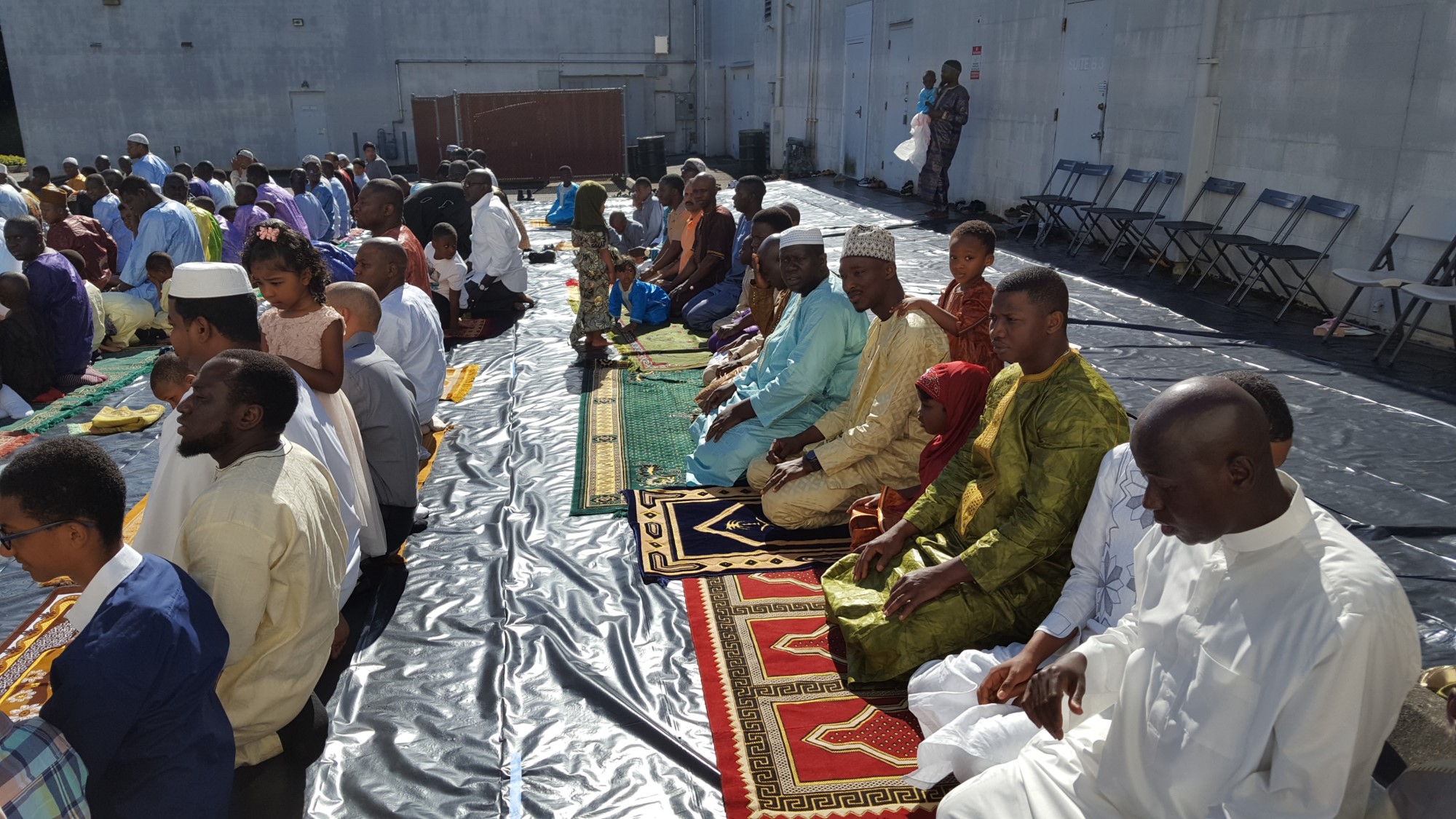 Who remember Allah while standing or sitting or [lying] on their sides and give thought to the creation of the heavens and the earth, [saying], "Our Lord, You did not create this aimlessly; exalted are You [above such a thing]; then protect us from the punishment of the Fire." 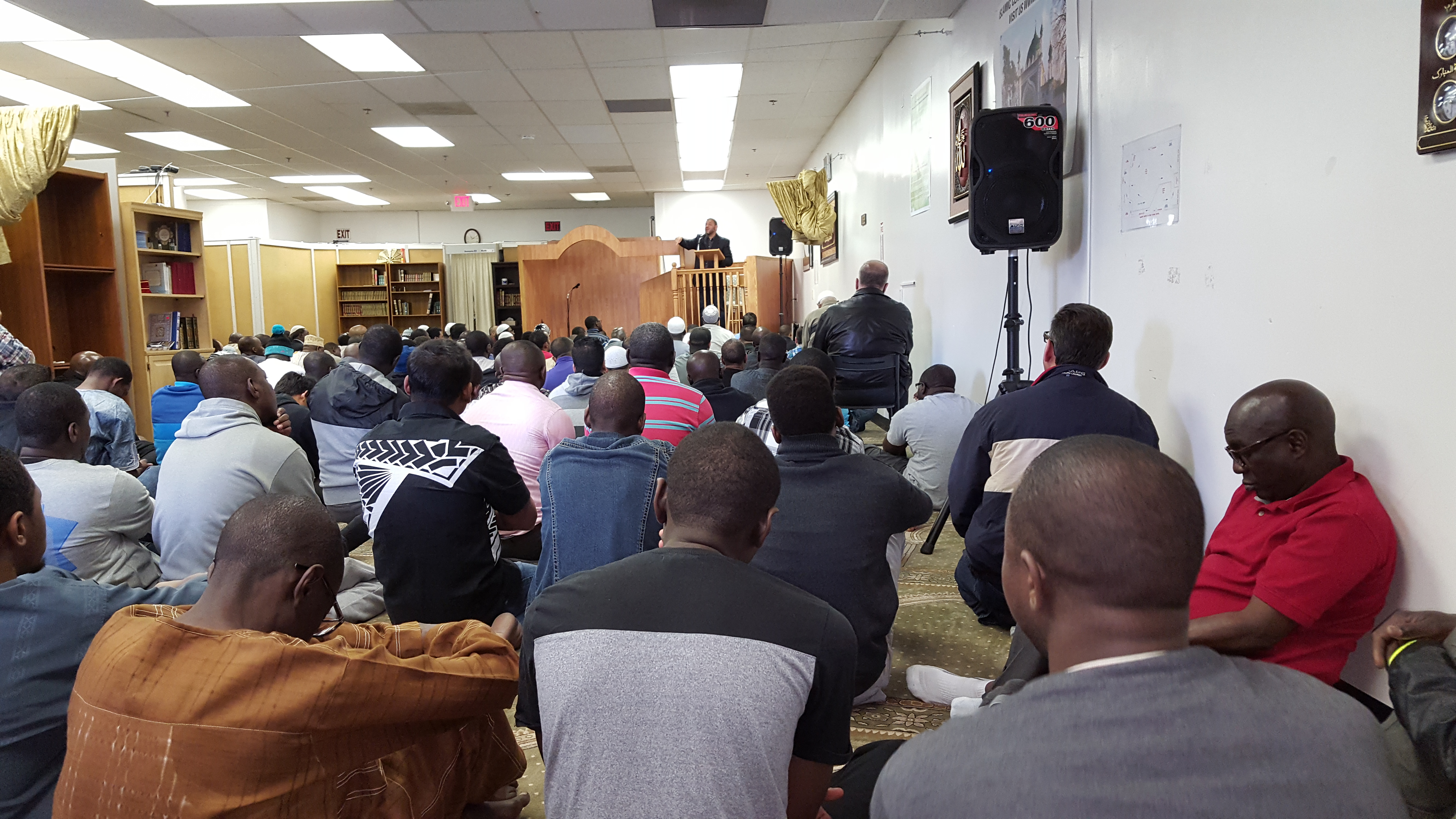 The Prophet (PBUH) has said:

"He is not a believer who eats his fill when his neighbor beside him is hungry"; and: "He does not believe whose neighbors are not safe from his injurious conduct."

According to the Quran and Sunnah, a Muslim has to discharge his moral responsibility not only to his parents, relatives and neighbors but to the entire mankind, animals and trees and plants. For example, hunting of birds and animals for the sake of game is not permitted. Similarly, cutting trees and plants which yield fruit is forbidden unless there is a very pressing need for it.

Thus, on the basic moral characteristics, Islam builds a higher system of morality by virtue of which mankind can realize its greatest potential. Islam purifies the soul from self-seeking egotism, tyranny, wantonness and indiscipline. It creates God-conscious men, devoted to their ideals, possessed of piety, abstinence and discipline and uncompromising with falsehood, It induces feelings of moral responsibility and fosters the capacity for self-control. Islam generates kindness, generosity, mercy, sympathy, peace, disinterested goodwill, scrupulous fairness and truthfulness towards all creation in all situations. It nourishes noble qualities from which only good may be expected.

Following is the list of definitions of terms and phrases used in this document not explained elsewhere.

Belief in One God

The most important teaching of Islam is that only God is to be served and worshipped. Also, the biggest sin in Islam is to worship other beings with God. In fact, Muslims believe that it is the only sin that God does not forgive if a person dies before repenting from it.

God created unseen beings called angels who work tirelessly to administer His kingdom in full obedience. The angels surround us at all times, each has a duty; some record our words and deeds.

Belief in Prophets of God

Muslims believe that God communicates His guidance through human prophets sent to every nation. These prophets start with Adam and include Noah, Abraham, Moses, Jesus and Muhammad, peace be upon them. The main message of all the prophets has always been that there is only One true God and He alone is worthy of being supplicated to and worshipped.

Belief in Revealed Books of God

Muslims believe that God revealed His wisdom and instructions through 'books' to some of the prophets like the Psalms, Torah, and the Gospel. Over time, however, the original teachings of these books got distorted or lost. Muslims believe the Quran is God's final revelation revealed to Prophet Muhammad and has been fully preserved.

Belief in Day of Judgment

The life of this world and all that is in it will come to an end on an appointed day. At that time, every person will be raised from the dead. God will judge each person individually, according to his faith and his good and bad actions. God will show mercy and fairness in judgment. According to Islamic teachings, those who believe in God and perform good deeds will be eternally rewarded in Heaven. Those who reject faith in God will be eternally punished in the fire of Hell.

Belief in Destiny and Divine Decree

Muslims believe that since God is the Sustainer of all life, nothing happens except by His Will and with His full knowledge. This belief does not contradict the idea of free will. God does not force us, our choices are known to God beforehand because His knowledge is complete. This recognition helps the believer through difficulties and hardships.

More than a billion Muslims share a common set of fundamental beliefs that are described as "Articles of Faith." These articles of faith form the foundation of Islamic belief system.

filter_3Belief in Prophets of God

filter_4Belief in Revealed Books of God

filter_5Belief in Day of Judgment

filter_6Belief in Destiny and Divine Decree

Scholars consider Surah al-Fatihah, the first chapter of the Quran, to be the core of the Quran. It is recited in every formal prayer in the Arabic language. The translation follows:

"I begin with the name of God, the Most Beneficent, the Most Merciful. All praise and thanks are for God, the Lord of the worlds. The Most Beneficent, the Most Merciful. Sovereign of the Day of Recompense. You alone we worship and You alone we ask for help. Guide us to the Straight Path (of Islam), the path of those You have blessed, not the path of those who have incurred Your wrath nor of those who have gone astray. "Core Teachings of Prophet Muhammad

Classical scholars of Islam have condensed the teachings of Prophet Muhammad into a few statements. These comprehensive statements touch every aspect of our lives. Some of them are:

God is Pure and does not accept anything unless it is pure and God has commanded the faithful with what He commanded the prophets.

Actions are judged by the intention behind them.

Core Religious Practice of Islam: The Five "Pillars" of Islam

In Islam, worship is part of daily life and is not limited to mere rituals. The formal acts of worship are known as the five "pillars" of Islam. The five pillars of Islam are the declaration of faith, prayer, fasting, charity, and pilgrimage.

The "Declaration of Faith" is the statement, "La ilaha illa Allah wa Muhammad Rasul-ullah", meaning "There is no deity worthy of being worship except God (Allah), and Muhammad is the Messenger (Prophet) of God"). The Declaration of Faith is more than just a statement; it must be shown with one's actions. To convert to the faith of Islam, a person has to say this statement.

Prayer is a method by which a Muslim connects to God and gathers spiritual strength and peace of mind. Muslims perform five formal prayers a day.

Once each year, Muslims are commanded to fast for an entire month from dawn to sunset. The period of intense spiritual devotion is known as the fast of Ramadan in which no food, drink and sex is allowed during the fast. After sunset one can enjoy these things. During this month Muslims practice self-control and focus on prayers and devotion. During the fast, Muslims learn to sympathize with those in the world who have little to eat.

A type of charity. Muslims recognize that all wealth is a blessing from God, and certain responsibilities are required in return. In Islam, it is the duty of the wealthy to help the poor and needy.

The Hajj Pilgrimage to Mecca

Every Muslim strives to make once-in-a-lifetime pilgrimage to the sacred sites in Mecca, in present-day Saudi Arabia. It is the most intense spiritual experience for a Muslim. Typically, 2-3 million perform hajj every year.